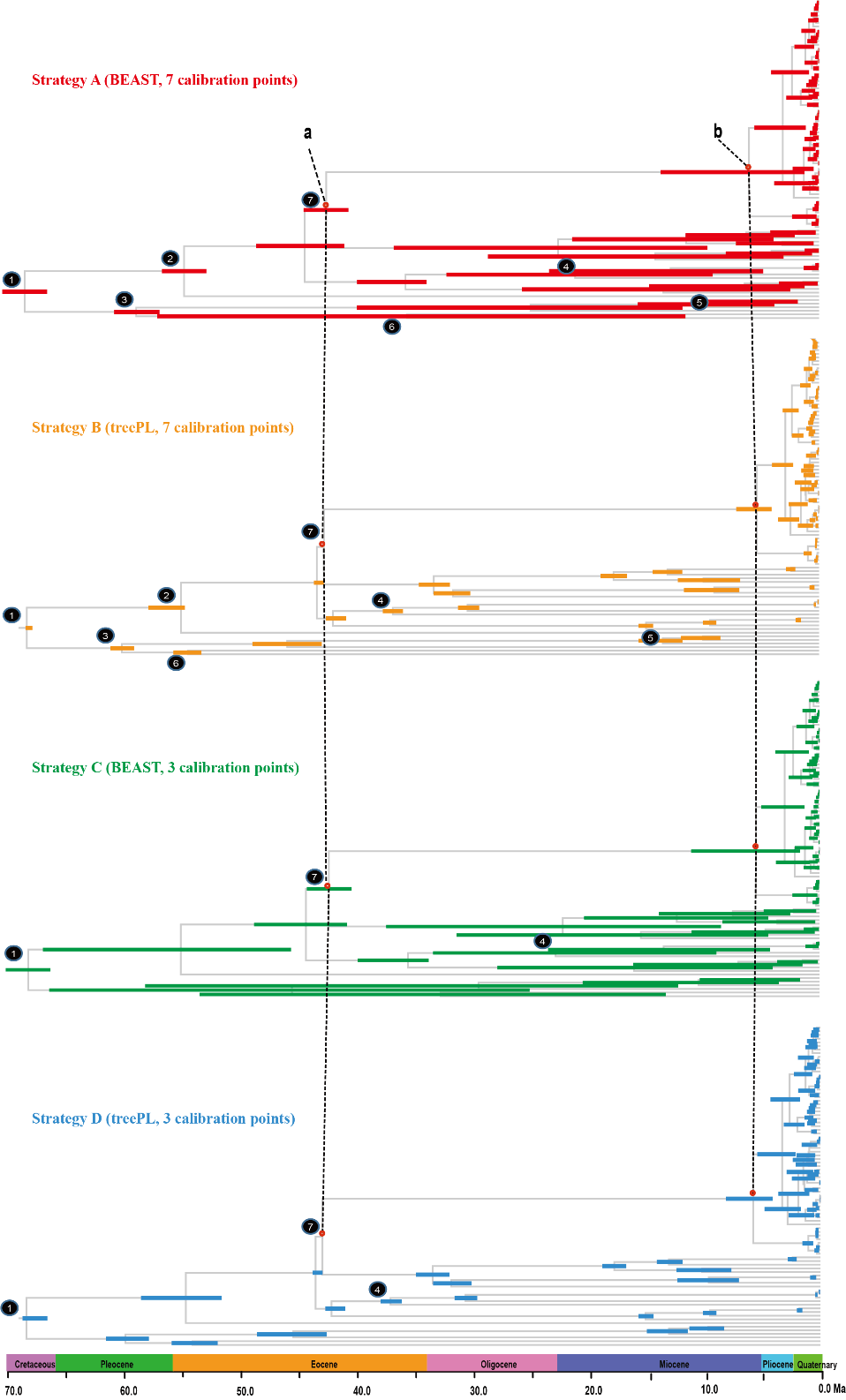 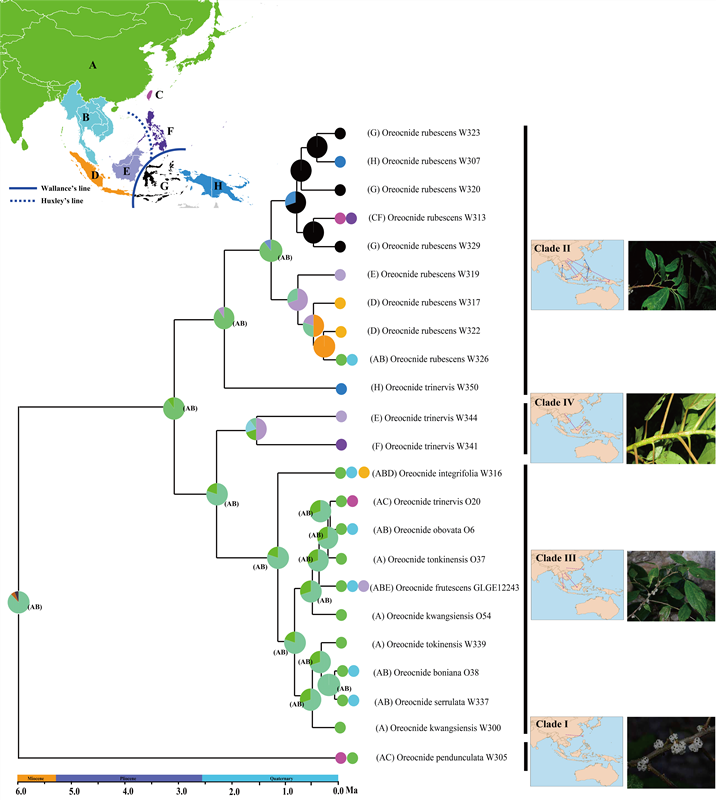 Climate change and geological events have long been known to shape biodiversity, implying that these can likewise be viewed from a biological perspective.
Stretching from southern China to New Guinea, Southeast Asia harbors four of the Earth's 25 major biodiversity hotspots, and ranks as one of the highest in the world in terms of species richness and endemism.
Unlike some other biodiversity hotspots, geological and climatic changes caused landmasses to vary in size and interconnectedness over time. However, inference of geological and climatic events from a botanic perspective in this region has rarely been possible so far.
To address this issue, the research group lead by Prof. LI Dezhu of the Kunming Institute of Botany, Chinese Academy of Sciences (KIB/CAS), collaborated with the scientists from Edinburgh University, Royal Botanic Gardens, Kew (UK), Universiti Brunei Darussalam, Toronto University (Canada), University of Leiden (Netherlands), and The Hebrew University of Jerusalem (Israel).
The research group choses Oreocnide, a genus widely distributed in SE Asia, as model group, and integrated multiple lines of evidence including phylogenetic, molecular-dating, biogeographical, and ecological data.
This study entitled "Phylogenomics and evolutionary history of Oreocnide (Urticaceae) shed light on recent geological and climatic events in SE Asia" was published on Molecular Phylogenetics and Evolution.

The team found that Oreocnide originated in mainland East Asia and began to diversify ~6.06 Ma, probably in response to a distinct geographic and climatic transition in East Asia at around that time, implying that the last important geological change in mainland SE Asia might be 1 Ma older than previously suggested.
Around four immigration events to the islands of Malesia followed, indicating that immigration from the mainland could be an underestimated factor in the assembly of biota in the region.
Two detected increases of diversification rate occurred 3.13 and 1.19 Ma strongly implicated climatic rather than geological changes as likely drivers of diversification, with candidates being the Pliocene intensification of the East Asian monsoons, and Pleistocene climate and sea level fluctuations.
Distribution modelling indicated that sea level and climate fluctuations in the Pleistocene were inferred to enable inter-isular dispersal followed by allopatric separation, underpinning radiation in the genus.
Study based on multiple lines of evidence, linked plant diversification to the past climatic and geological events in SE Asia.
This work clearly highlighted the importance of immigration in the assembly and diversification of the SE Asian flora.
In addition, study underscores the utility of plant clades, as independent lines of evidence, for reconstructing historical climatic and geological events in the SE Asian region.